For years our experts have contributed to Bazel at Google and maintained official Bazel rules.

We offer clients this firsthand, comprehensive technical experience both with Bazel itself and with the ways it integrates with the surrounding toolchain, developer workflow, and business processes.

Our unique expertise allows us to help organizations migrate to Bazel quickly and seamlessly.

Aspect maintains some of Bazel's most popular core rulesets

We're contributors to many other rulesets

Our engineers have contributed to other projects in the Bazelbuild GitHub.org

We work on many other community-maintained projects as well

With decades of combined industry experience, our experts have championed the benefits of Bazel since its initial release in 2015.

We're passionate about helping companies optimize the way they build and test software with this innovative build tool.

We believe that decentralized software development drives innovation. Our team has powered the open source repository for JavaScript and NodeJS rules for Bazel since 2017. 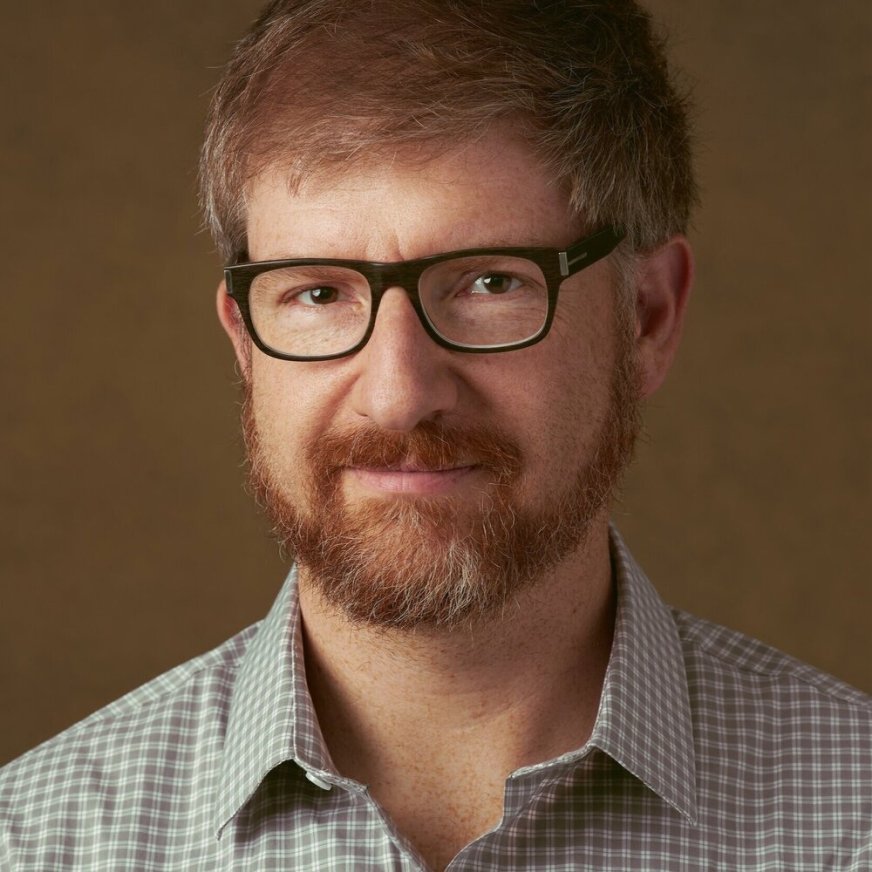 Having worked on Bazel-adjacent systems at Google for 10 years, Alex is passionate about maximizing developer productivity via toolchain ergonomics, refined developer experience, and expert tooling.

As a world-class Bazel expert, Alex is well known throughout the Bazel community. He has presented on Bazel, Angular, and Google Cloud Platform at conferences such as AngularMIX, ng-conf, and BazelCon.

While working at Google, Alex wrote the Angular support used both internally and publicly and wrote the public version of JavaScript plugin (rules), including Node.js runtime, TypeScript compilation, and serving and testing integration. Alex also led Google-scale infrastructure to run continuous integration for nearly all Google projects and GUI to show all build and test results.

In his free time, Alex enjoys hiking through the redwoods and making pancake breakfasts for his family. 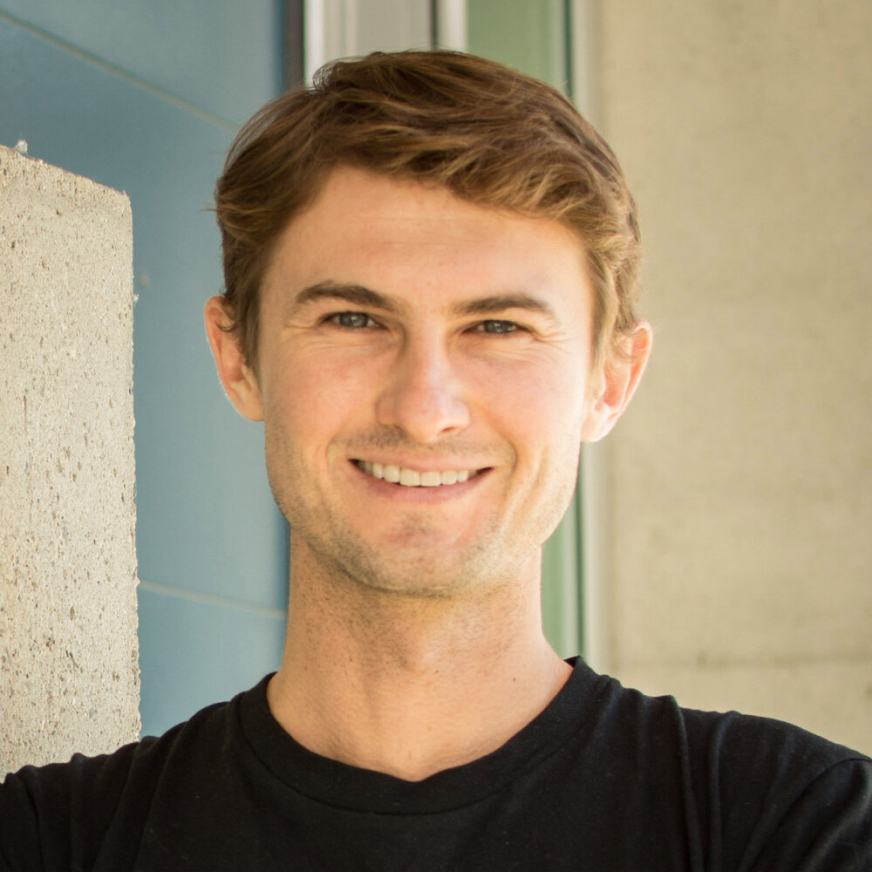 Greg is a core maintainer of the Node.js Bazel rules. He develops simple, robust, and maintainable architectural solutions to complex software problems. Prior to founding Aspect, Greg worked the Angular team at Google to improve their build times and DX using Bazel, and on the official Angular Bazel rules. He assisted in migrating Angular to Build&Test with Bazel, and in adding JavaScript support to the Bazel build tool, which allowed development of Web and Node.js server apps.

In his free time Greg enjoys rock climbing, hiking, skiing, and spending time with his family. 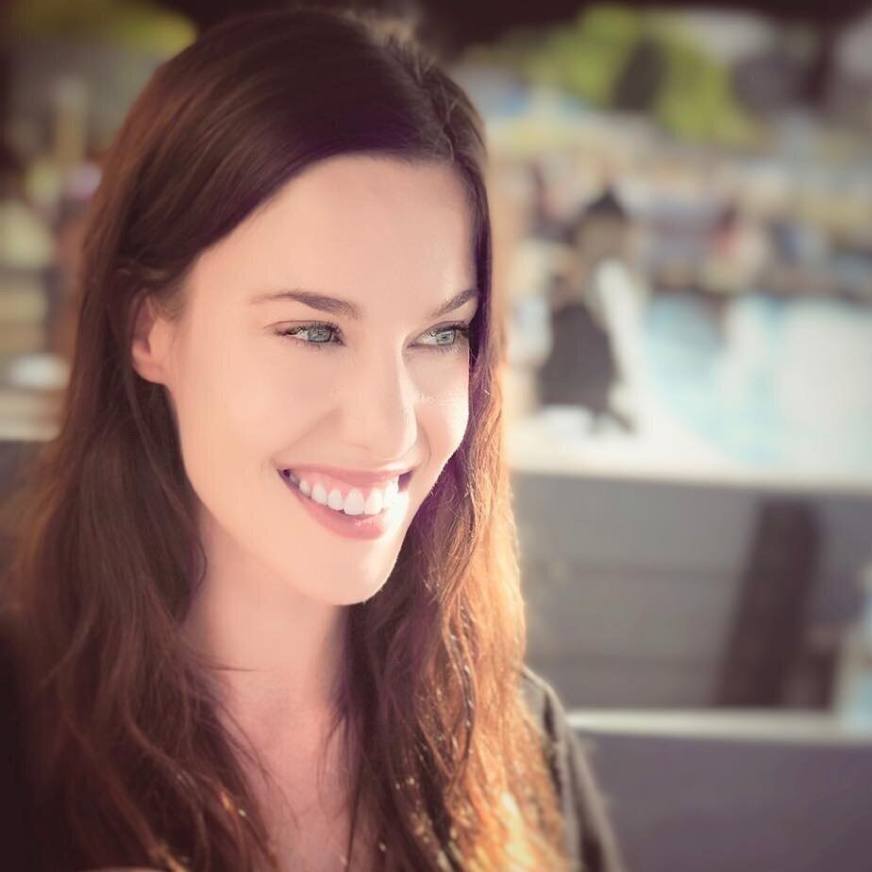 Jenny manages Aspect's business operations. In this role she implements business development and marketing strategies, and manages business finances. Her work includes building and managing client relationships and conducting market research to develop and implement Aspect's strategic goals. Jenny earned a Bachelor of Business Administration from the University of Winnipeg, where she received the University Silver Medal for the Second Highest Standing in Business and Economics. 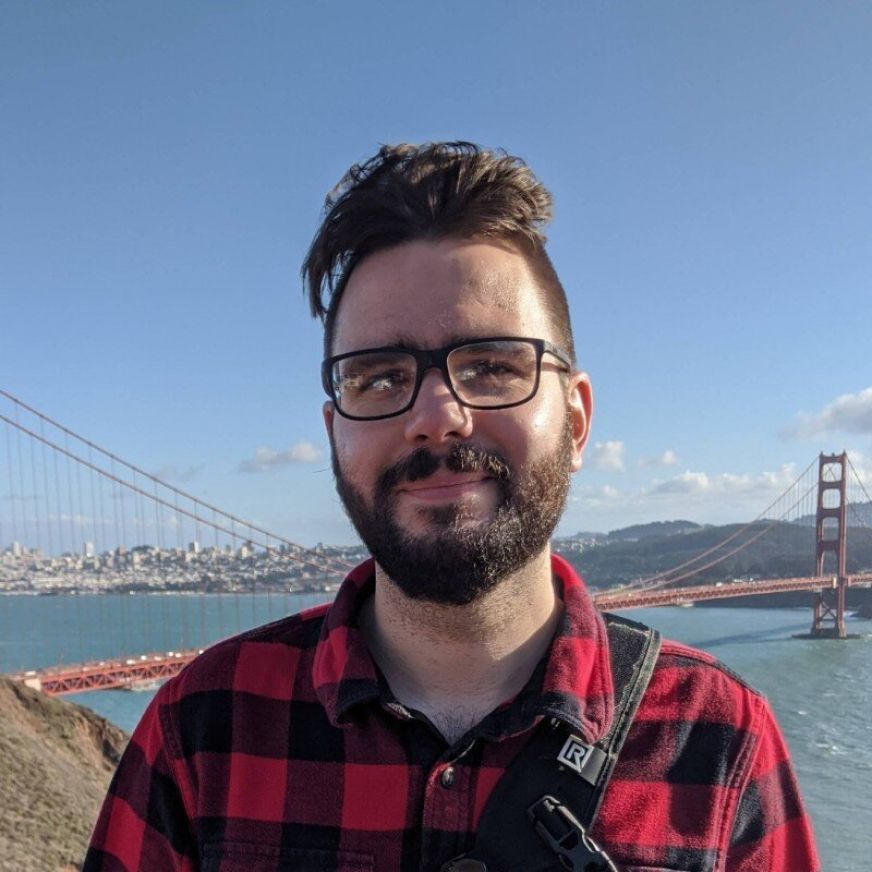 Matt is a Senior Engineer at Aspect and an active maintainer of the Node.js Bazel rules. He has a passion for new technologies and making things work.

Prior to joining Aspect, Matt held software engineer roles including Technical Lead for Evertz Microsystems, where he led the DevEx team in building large, enterprise-scale codebases with CI / CD processes, using technologies such as Bazel, Jenkins, and Gradle. He is also experienced in building frontend applications using Angular and Typescript. 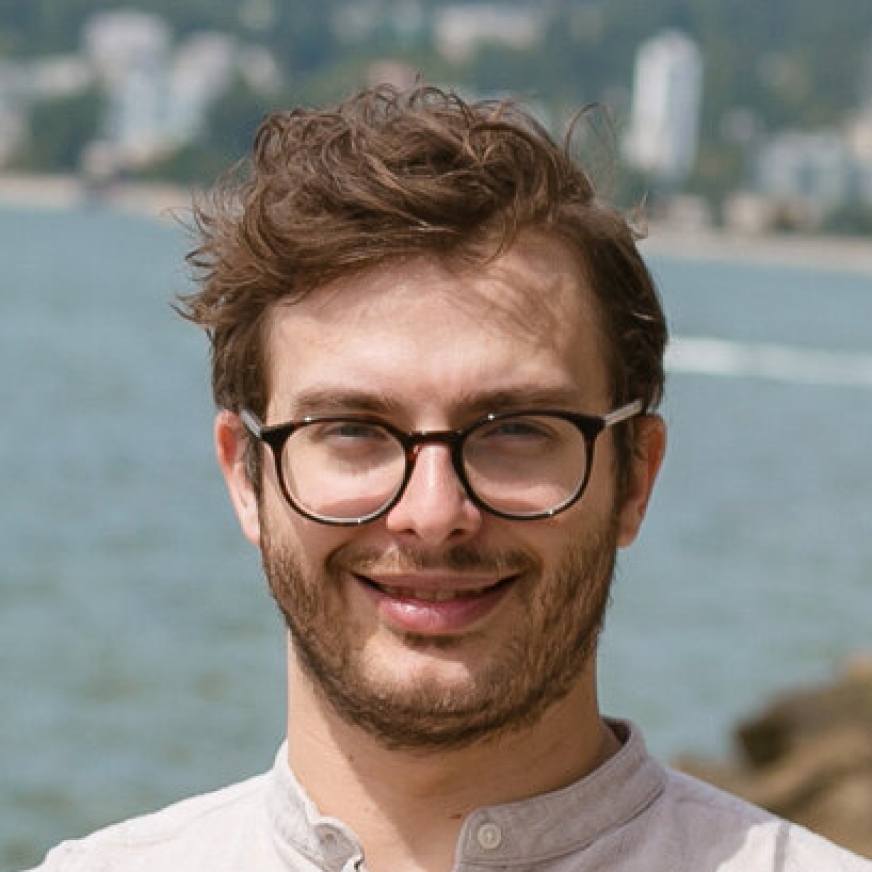 Since 2013, Thulio has worked as a software engineer with a passion for helping other engineers achieve their goals. Prior to joining Aspect, Thulio worked at SUSE Linux, where he bootstrapped and served as team lead of the KubeCF project in the Cloud Foundry Foundation. He is currently a maintainer of the Minibroker project in the Kubernetes SIGs organization. Thulio enjoys consulting with Aspect clients on a broad range of subjects related to the Cloud. 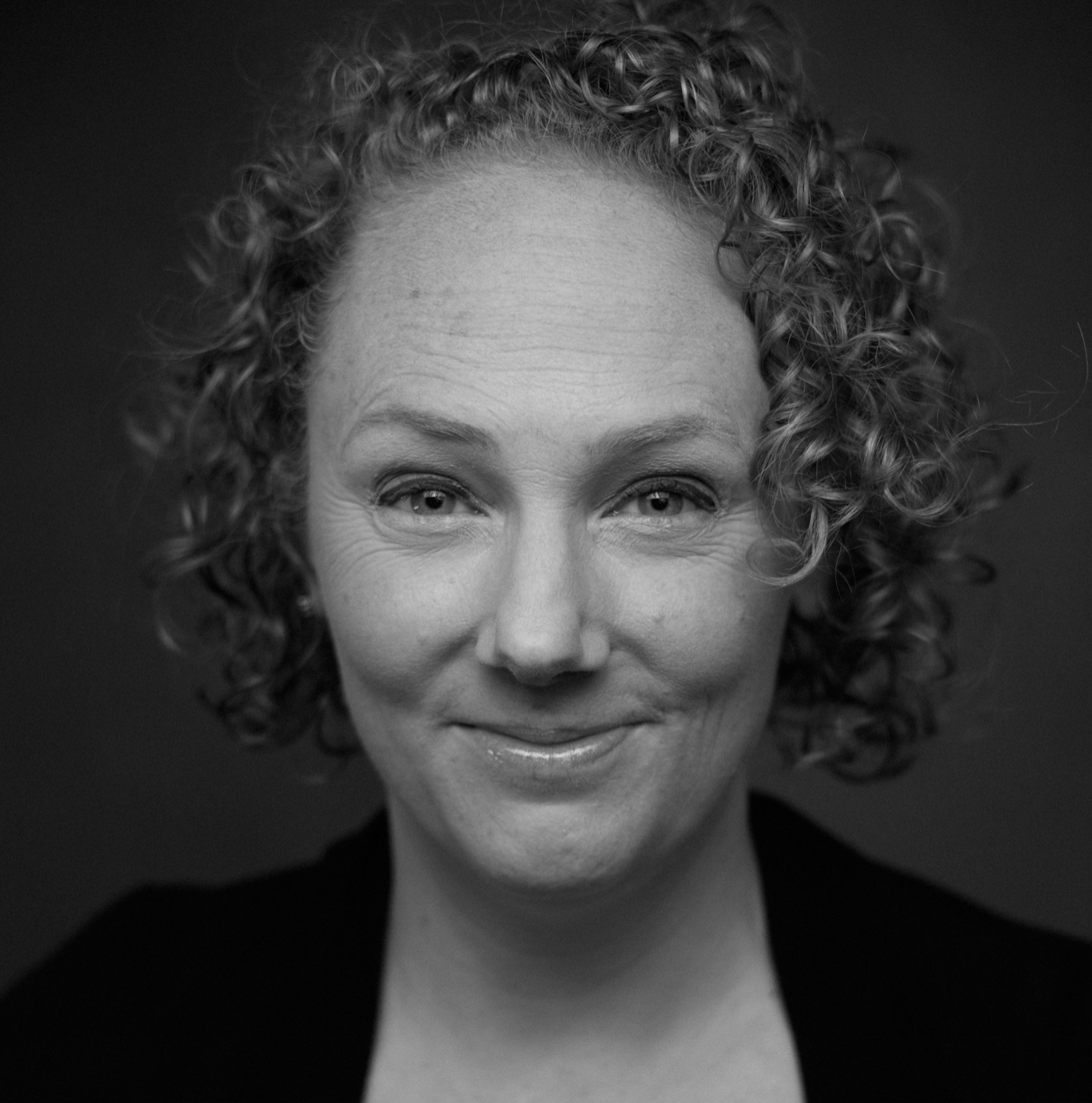 As the Director of Marketing at Aspect, Eva develops and executes against a strategy focused on business expansion while growing brand equity and maintaining integrity.

Prior to joining Aspect, Eva earned a JD degree in 2004 and spent more than 15 years in legal and project management roles. Eva is skilled at cultivating relationships and partnerships, with an approach rooted in collaboration and humor. She is passionate about gaining buy in, motivating teams, and leading cross-functional efforts to achieve goals that have a significant strategic impact on the business.

Legal Counsel and Director of Marketing 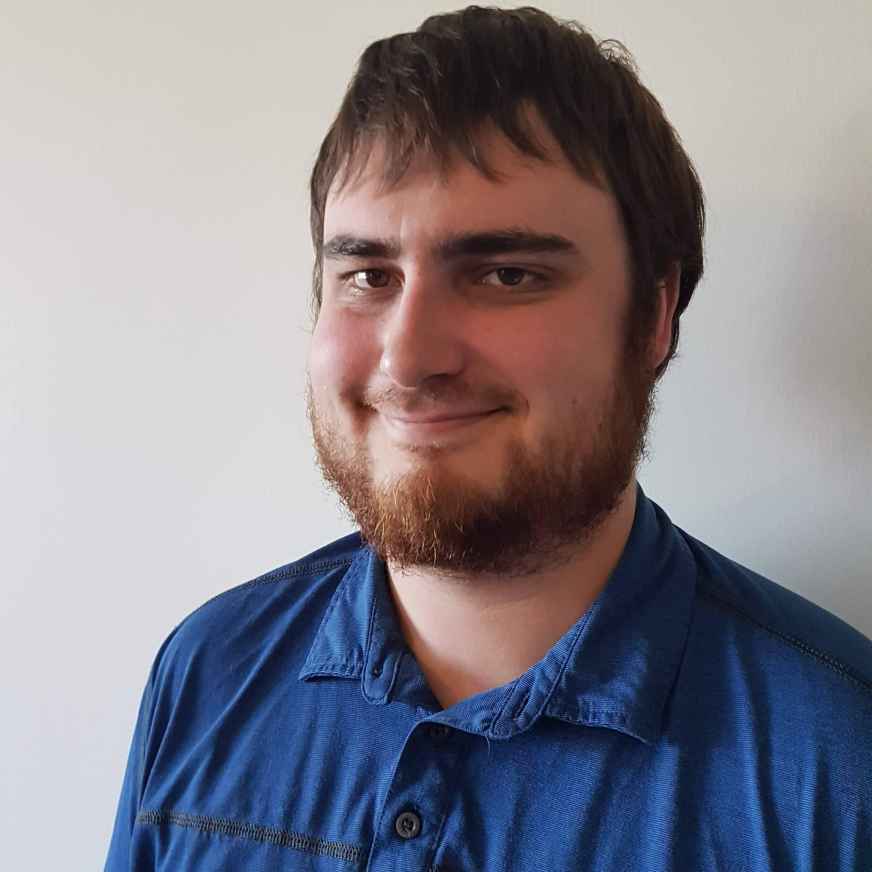 Jesse has a passion for figuring out how to improve software builds and enjoys working on tools that help to improve developer experience. Prior to joining Aspect, Jesse worked as a software engineer at Evertz Microsystems where he was part of a team that worked on upgrading the existing build and release systems using technologies such as Bazel and Jenkins. In his free time, Jesse enjoys both playing and watching hockey, cooking, baking, and spending time with his family and his dog. 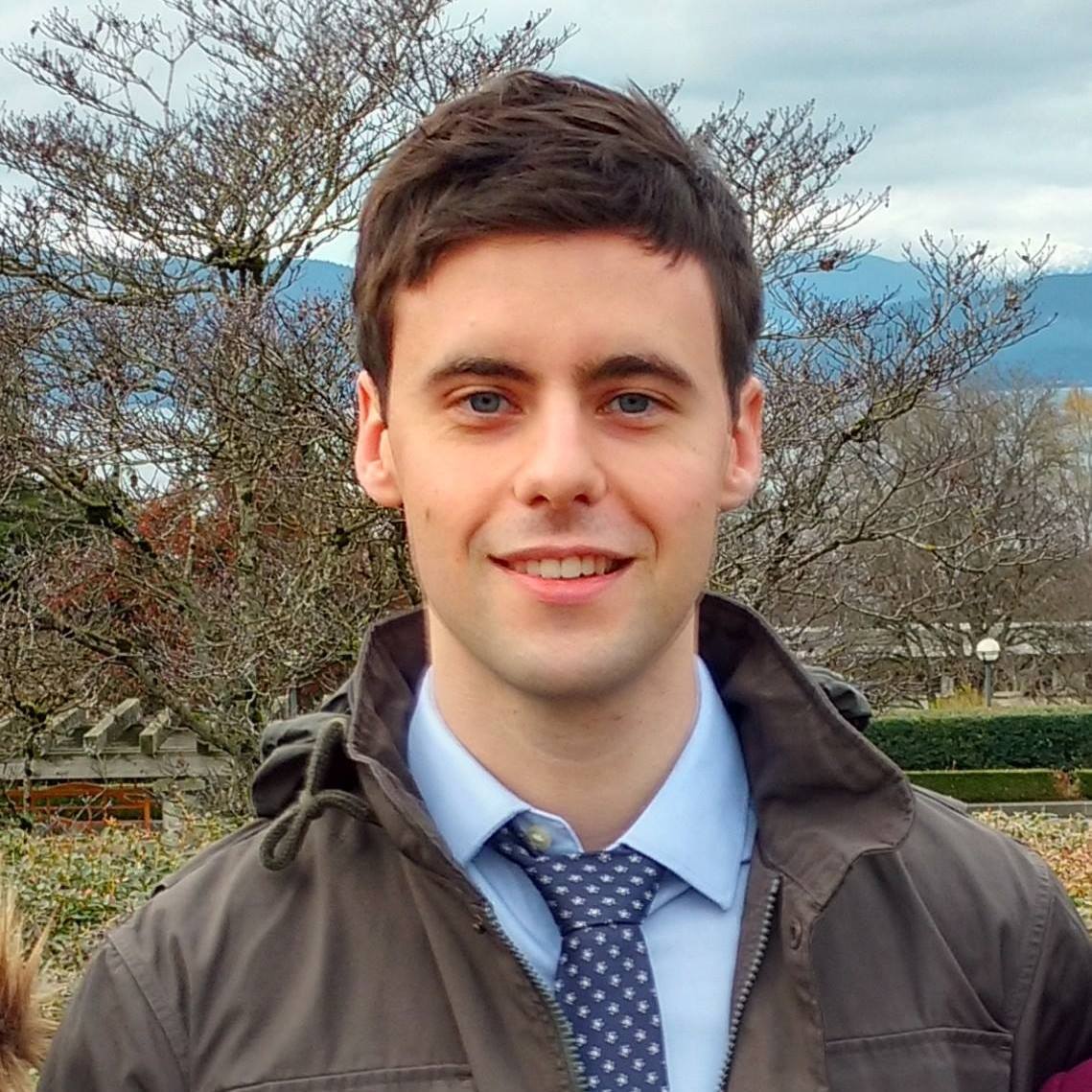 Derek is a full-stack software engineer with a passion for creating delightful experiences. Derek completed his master's in human-computer interaction at the University of British Columbia, and has since been an advocate for incorporating user-centred design and domain-driven design into modern product development. Prior to joining Aspect and venturing into platform tooling, Derek led a feature team building SaaS marketing web applications.

In his free time, Derek enjoys bouldering and powerlifting. In 2013, he pioneered the first human-robot obedience study.

We go the distance

We work remotely with companies around the world to help them successfully migrate to Bazel.